2016, should be continued speculating foreign currency? 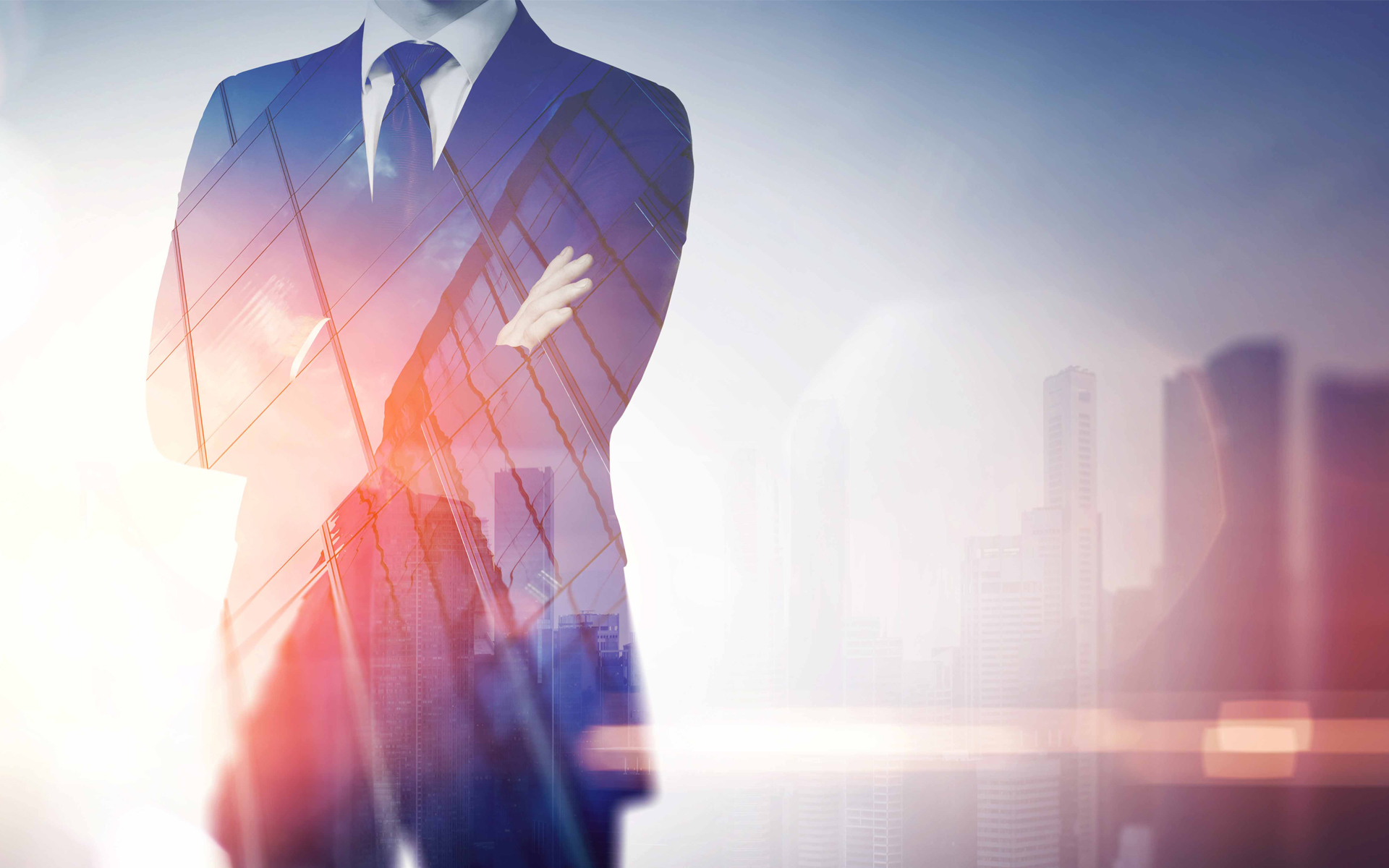 On the market, the exchange rate listed in most of the commercial banks (CBs) these days but remained stable despite increased, purchase was normal.

Thus, the use of administrative procedures put dollar deposit interest rate of 0% of the State Bank of Vietnam (SBV), to stop the hoarding of foreign currency transactions at banks has generated results.

Now, those who are holding foreign currency will be calculated to choose copper or USD deposits. Because the exchange rate has not increased as expected and the central bank said, will continue to stabilize in the future even if the Fed to adjust interest rates.

We can say that the current foreign currency rates stabilized after the Fed's announcement that it has never happened since the last 2 years. Incidentally than USD exchange rate fell sharply due.

The complaint losses for foreign currency speculation was raised. He NTC (the owner of a textile mill in District 12, HCMC), said last week, the amount lost due to exchange rate amounted to 46 million. Loss amounts are calculated based on the price he C USD fell against the time of the purchase and deposit rate of 0.5%.

According to him this time speculators NTC not to think about the central bank will cut interest rates sent dollar, just as the Fed expected through increasing interest rates, USD will sell even partially, the remaining deposits at banks expect volatility . "Expecting a new policy where the central bank, the USD plunged, banks do not pay any more interest rate should now be selling to cut losses for cash dollars to import goods," he C share.

Still a lot of foreign currency speculators potential was determined to hang on to the hoarding of dollars. Some people said, the central bank's decision this time is only for short-term forecasts for the coming many will be forced to raise rates, then the dollar price will skyrocket.

Meanwhile, the dollar price of freedom has increased to 22,800 at the same time. The difference between the dollar price on the free market and banks reflecting tensions on the exchange rate is at an altitude of time near the end of the lunar calendar. Not to mention, continuous devaluation of the yuan in recent days ...

USD is the currency of international payment, the payment of its role in Vietnam is still very large. Public debt is undiminished over the years and are approaching the threshold of safety and liability principal and interest by the Government every year on a high, foreign exchange reserves increased in number but decreased by week imports, the trade deficit increased gradually ... makes the role of the dollar payment in Vietnam is not weakened.

"Thus, with the Fed's decision, devaluation pressure on sentiment is high as ever and not what we sell USD rabies out. Just wait until early 2016 that may have word" Mai said.

There are things people like Mai are not fully transmitted implied that the central bank. For example, Mr. Duy Lam - Director of the central bank, said HCM City Branch, total deposits in the province in 2015 than 1.567 million billion, up 16.6% from the end of 2014. Of these capital dong mobilization of over 1.324 million billion, representing 84.5% of total deposits.

2015 growth rate of above VND deposit foreign currency deposit and continues to be part of deposits in total deposits primarily accounted for 84.5% of total deposits. This development is mainly due to three main reasons.

The first is the difference between the VND deposit interest rates and foreign currency (including exchange rate fluctuations) continue to attract depositors. The second is the stability and effectiveness of monetary policy. Thirdly, mobilizing capital in 2015 the highest growth rate in the last three years, an increase of 16.6%.

Recognizing that people and businesses will expect the USD / VND continue to increase at the end of this year, continued speculation of foreign currency, are detrimental to the fight against dollarization of the economy, the central bank has cut USD interest rate of 0% is to be stable and not temporary.

And this time the central bank to act decisively because despite the 0% interest rate reduction will not affect the banking system. Specifically, the ratio of foreign currency deposits accounted for only a small share in total deposits of commercial banks.

However, foreign currency loans accounted for only 10-11% of the total credit and total deposits. At the same time, the US dollar deposit interest rates down to 0% does not greatly affect the supply of dollars in the market.

SB market wants to see that, compared with the dong interest rates, foreign currency savings at this time no income.

Although the dong saving rate was lower than before, but inflation is controlled at a low level, should send VND still positive real interest rate. Thus, if the rate has increased by 1% in the near future can not be compared with VND interest rate.

Not to mention, in short, if the central bank adjusted the average inter-bank exchange rate less of investor expectations (about 3-5%) for the year 2016, the people have the right to expect the devaluation pressure remains high. However, if the central bank sharply raised the level of dumping would be shocking to the market.

And in the context of the emerging market currencies continue to be volatile in 2016, possibility Vietnam anchor currency in a basket of currencies as a measure that the central bank may consider.