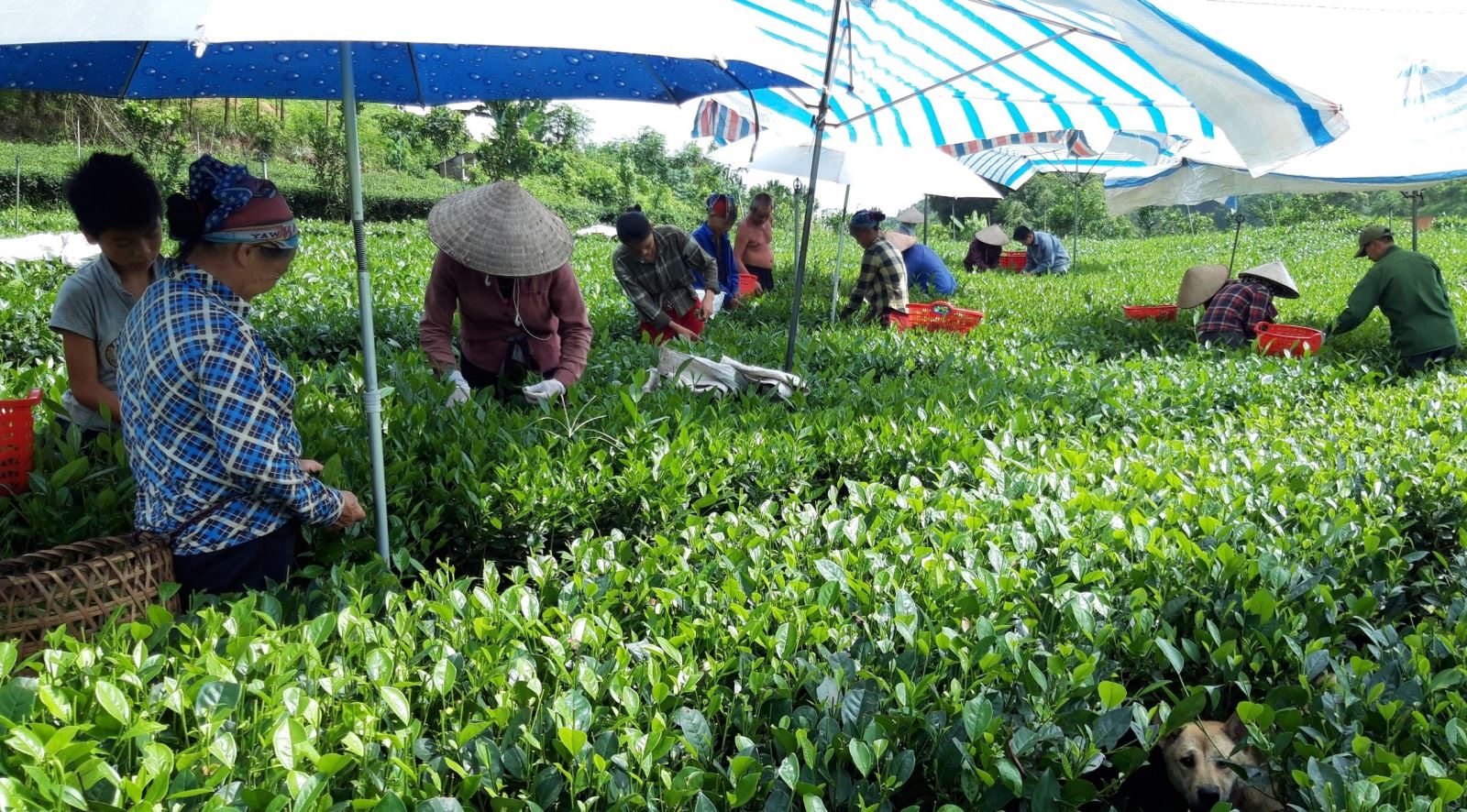 The  to the list include new SOEs from the agriculture and forestry sectors. In particular, the Vietnam Bank for Agriculture and Rural Development (Agribank) and Vietnam National Coal – Mineral Industries Holding Corporation Limited (Vinacomin) are included in the list of SOEs to be equitized by the end of 2020. Along with these two major SOEs, the list also includes the Vietnam Northern Food Corporation and the Mineral One Member Co., Ltd. With all four of these enterprises, the government has decided to hold at least 65 percent of the charter capital.

Under this decision, ministers and chairpersons of provincial people’s committees and council members of the SOEs will be responsible for designing equitization plans. The progress will be reported to the , the  and the Steering Committee for Enterprise Innovation and Development before submission to the prime minister.

The state divestment process is faced with a number of challenges but could be an , especially as large banks and corporations are also on the list of government divestment plans.

For example, as large agriculture and forestry corporations are beginning their divestment projects, investors may consider investing in these sectors considering Vietnam’s comparative advantage in this industry in terms of market scale and growth, low labor cost and stable political environment.

Besides the , investors may also be interested in large, profitable SOEs in the .  The new list includes three leading travel businesses that own a range of luxury hotels, namely Saigontourist, Ben Thanh Group, and Hanoitourist.

Most of these businesses hold impressive property portfolios, with iconic hotels such as the Continental, Rex, and Majestic, as well as modern properties like the Caravelle Saigon. Investing in these enterprises may not only mean tapping in Vietnam’s profitable hospitality industry, but also tapping into the  of Vietnam.

Regulations facilitating the sale of SOEs

The government is working to strengthen supervision and accountability of state firms as well as monitoring representatives at certain state corporations to create a healthy investment environment for foreign investors.

To facilitate the sale of SOEs, especially to foreign investors, the Ministry of Finance came up with some new supportive rules in the first half of 2019. Circular No.21/2019/TT-BTC provides a framework for book building, which is the process in which an underwriter attempts to determine the price at which an initial public offering will be offered.

This helps enterprises determine market interest and purchase power prior to a transaction. This is particularly helpful when it comes to major auctions that involve foreign investors as it essentially raises efficiency and effectiveness of the first public sales of the enterprises.

Another circular – No.03/2019/TT-NHNN –was passed in May, allowing overseas investors to make deposits in foreign currencies when they sign up for SOE auctions. This applies to both first-time sales of SOEs and state ­divestments, with transactions allowed to be carried out at all approved banks.

The new decision excludes some entities that were formerly scheduled to be equitized under Decision 58 by 2020.

Some of these SOEs include

For example, most of the SBIC subsidiaries suffer cumulative losses and grand negative equities. With large negative equities, companies that want to restructure their debt – an important process to restore the liquidity of a company – face deadlock. Besides SBIC, EVN is also yet to successfully restructure its debt.

More broadly, privatizing SOEs is considered the main driver behind the restructuring of Vietnam’s economy. The goal of these divestment plans is to reallocate resources, and create a fair business environment while enhancing the competitiveness and improving the domestic power.

However, delays in the divestment processes not only generate state budget loss but have also hampered the business efficiency of enterprises. The slow divestment process also limits the investors’ incentives: by the time some projects are approved, the price of assets has already changed due to market conditions, making it difficult for investors to go ahead with their investment plans.

By the end of 2019, the government aimed to equitize 127 SOEs, but only 35 enterprises were equitized in the first half of the year. The government’s equitizing plan for 2016-2020 has only achieved 21.8 percent of its overall goals till now.

Several factors have delayed the process. The introduction of stricter regulations, including the requirement to audit projects in which the government has invested more than US$73 million, adds to the administrative process time required.

Another major obstacle to the equitization process is the issue related to . Land use rights are a decisive factor that makes SOEs valuable to investors. However, conflicts and overlap among legal documents on land use right certificates have added to further delays.

SOEs are required to acquire provincial confirmation of their land use before equitization plans proceed; however, this sometimes can take months, often exceeding the regulated time period for the equitization process. To resolve this issue, the government may remove the requirement on evaluating the firm’s annual land lease fee so that conflicts and overlap between legal documents can be avoided.

The government’s anti-corruption campaign has also delayed the process with several divestments projects between 2011 and 2016 under investigation.

The government understands the challenges it has to deal with for more successful divestment projects to take place.

In addition, government leaders realize that divestment is needed to fund infrastructure projects which require capital. Such projects are critical to Vietnam’s economic growth and accelerating the divestment process will be key to funding such projects.